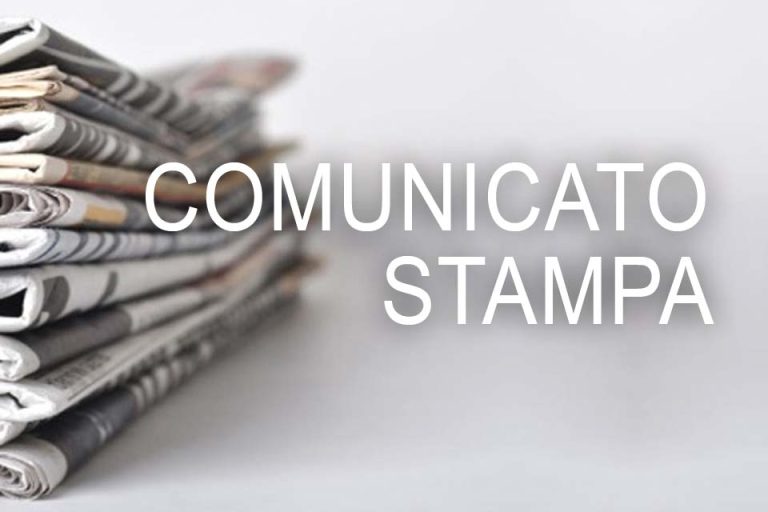 Today is World Polio Day, and this year we mark a momentous achievement – twenty years of keeping the European Region free from indigenous wild polio, since the Region was declared polio-free in 2002. This is truly a success to celebrate.

Back in 1980, there were almost 2,700 confirmed cases of polio in the 53 countries of the European Region, and 18 years later the Region’s last case of indigenous wild polio was reported in Türkiye.

Thankfully owing to vaccination, polio is on the verge of becoming a story of the past. Globally, polio cases have fallen by 99% since the 1980s. We stand on the cusp of eradicating polio, which would make it only the second disease after smallpox to be consigned to history.

Yet our progress, and the European Region’s polio-free status, remain vulnerable. Over this past year, we have been confronted with poliovirus in Israel, Ukraine, and the United Kingdom, where circulation of vaccine-derived polioviruses has been confirmed.

The linkages between the vaccine-derived virus strains recently detected in countries in the European Region and in New York, as well as the recently closed polio outbreak in Tajikistan caused by virus circulating in Afghanistan and Pakistan, clearly highlight that until polio is eradicated, every country will remain at risk of polio re-infection.

The polio outbreak response in Tajikistan clearly demonstrated what a strong commitment by the Government towards the health of its population can achieve. I will be in Tajikistan next week as the Government moves forward to provide the benefits of the pneumococcal vaccine to its children.

With changes in travel, migration and climate patterns in our inter-connected world, ensuring everyone everywhere is protected with vaccines becomes even more essential.

Today, with the prospect of a polio-free world incredibly close, I call on health authorities and partners across Europe and Central Asia to keep up the investment and hard work maintained over decades that have brought us so far – and to stand firm in their commitment to reach the finish line. Leaving the racetrack now would be a tragedy for all of us and future generations.

The European Immunization Agenda 2030, endorsed by all 53 Member States in the European Region, maps our course to sustain our Region’s polio-free status and help achieve global polio eradication.

I am very delighted that Jennifer Jones, President of Rotary International, is with us today. For decades, Rotary International has worked tirelessly in the fight against polio through its national and local chapters worldwide. In addition to the support to achieving polio-free status in Europe, Rotary, a dedicated member of the Global Polio Eradication Initiative since its inception in 1988, has played an immense role in attaining a polio-free Africa in 2020.

The fight against polio has clearly demonstrated the wonder of immunization. But this is not something we can take for granted.

For almost three years now, as health authorities have battled the COVID-19 pandemic, essential services – including polio and other crucial immunization programmes – have paid a price.

Across the WHO European Region, coverage with the third dose of polio vaccine fell by 1% from 2019 to 2020. In 2021, only 25 of our Region’s 53 countries had reached the 95% or over polio vaccination coverage rate that WHO recommends.

Let me turn to COVID-19 now. To date, our Region has seen over 260 million cases, and 2.1 million deaths, and we have administered more than 1.6 billion doses of vaccine.

Last week, in our Region, we marked 1,000 days since the first COVID-19 cases were reported. We are going now into our third pandemic winter, but we are better equipped than ever.

As we forecasted, an autumn surge has led to a tripling of regional cases since early September. In the second week of October, the European Region accounted for almost 60% of new global cases and 42% of new global deaths. But this surge has not led, so far, to previous levels of severe disease – deaths and ICU admissions have only seen small increases – nor the crippling effects previously seen on economic or social life.

This is not a time to relax. In the past month, we have also seen an early spike in seasonal influenza cases, leading now to increased positivity in patients hospitalized with severe acute respiratory infections.

With COVID-19 and seasonal influenza co-circulating, the health of vulnerable people – including the elderly, the immunocompromised, pregnant women and newborns – is at greater risk.

We must continue to do our utmost to prevent infections, protect the vulnerable, and prepare our health systems to manage multiple threats.

Vaccination remains one of our most effective tools against both flu and COVID-19 and I urge everyone who is eligible to get their influenza vaccine and COVID-19 booster vaccine as soon as possible.

Vaccines are safe and vaccines work. For polio as for COVID-19 and influenza, vaccines can – and do – save lives. The other main policy responses for COVID-19 are continued surveillance and securing access to antivirals for at-risk populations.

On this World Polio Day, let us celebrate our success in immunization as a whole, and commit to staying the course. 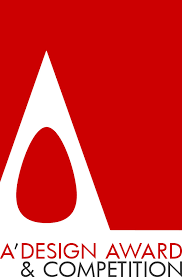 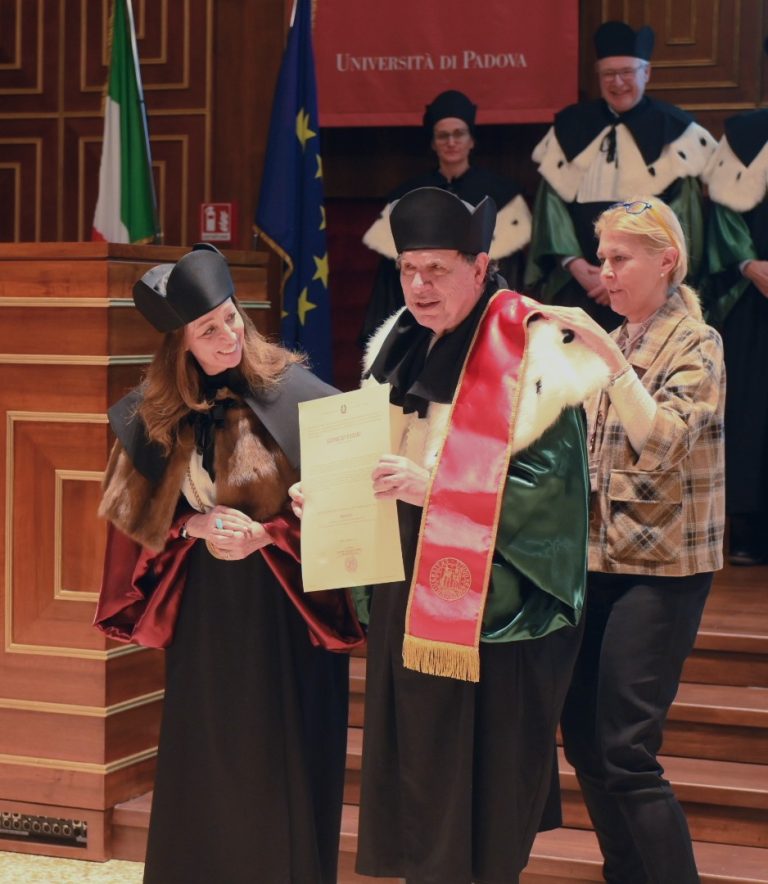 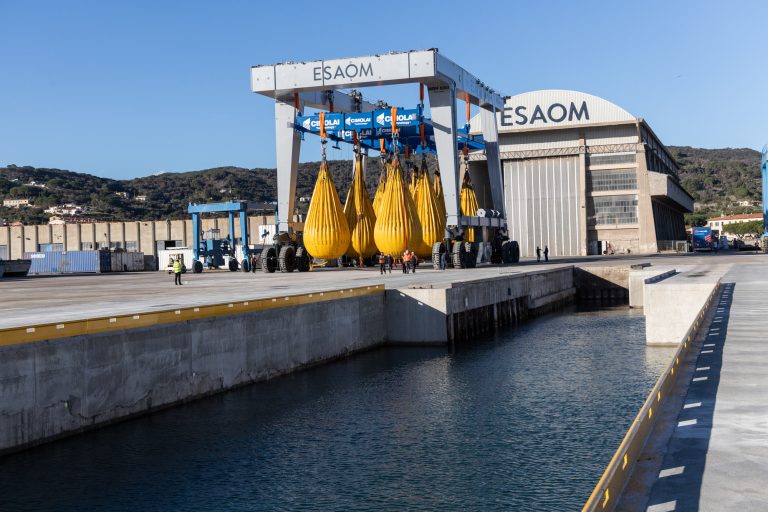